Divorcing your foreign spouse: the interplay of “green card” sponsor contracts in divorces 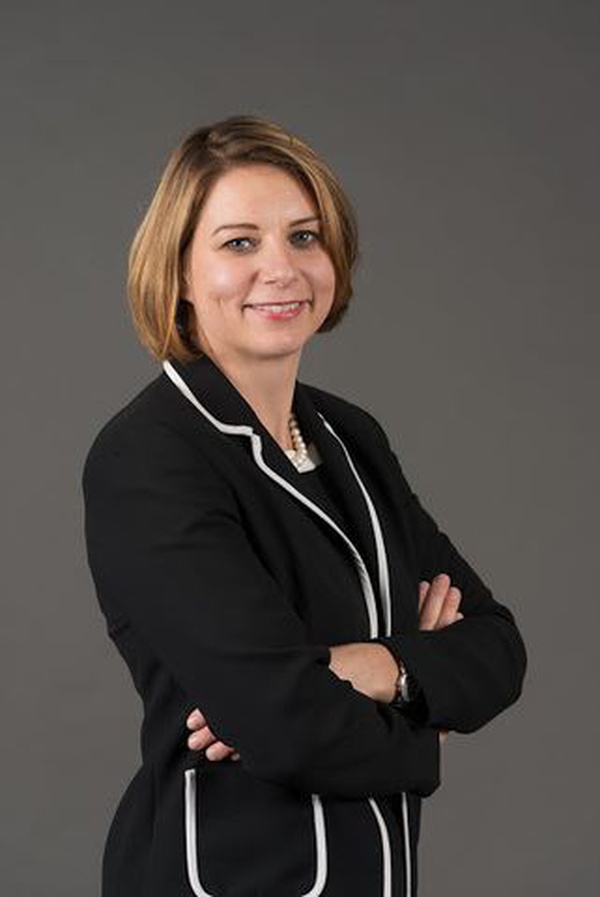 There are several ways family law intersects with immigration law. A party’s immigration status is often raised in a family law case when a party is in the United States only temporarily (ex: on a work visa) or without legal status (ex: entered illegally or overstayed their visa) or in deportation/removal proceedings or lives abroad. However, family law practitioner should also pay attention to whether either party is a permanent resident of the United States (i.e. has a “green card”) which means that the U.S. Citizen party may have signed an Affidavit of Support under Section 213A of the INA (form I-864) on behalf of the permanent resident party as part of the Application for Permanent Residency.

By submitting Form I-864, the U.S. Citizen is a “financial sponsor” and agrees to assume certain obligations under the Immigration and Nationality Act (INA) and other Federal laws including 1) reimbursing federal, state, local, or a private agency for the amount of the benefits they provided to the immigrant for any covered means-tested public benefits and 2) providing the immigrant any support necessary to maintain him or her at an income that is at least 125 percent of the Federal Poverty Guidelines for the household size.

This is a contractual obligation on behalf of the sponsor which does NOT terminate if the parties divorce. The sponsor’s obligations will end if the immigrant who becomes a lawful permanent resident based on that affidavit 1) has worked or can receive credit for 40 quarters of coverage under the Social Security Act; 2) no longer has lawful permanent resident status and has departed the United States; 3) is subject to removal, but applies for and obtains, in removal proceedings, a new grant of adjustment of status, based on a new affidavit of support, if one is required; or 4) dies.

Because I-864 is a contract and contract actions fall within the competency of a court of general jurisdiction, state courts have unanimously found subject matter jurisdiction over claims by I-864 beneficiaries against their citizen sponsors.  Claims in family law proceedings have been litigated both as (1) a stand-alone contract cause of action joined to a divorce/dissolution proceeding and (2) a basis for awarding spousal maintenance.

Michigan Appellate Court in Greenleaf v. Greenleaf held that the trial court shall first determine the citizen sponsor's obligation under the Affidavit of Support and shall enforce that obligation. It shall determine the citizen sponsor's obligation in reference to the terms of the Affidavit of Support (i.e. provide the necessary support to maintain the intended immigrant at an income that is at least 125 percentof the Federal Poverty Guidelines for his/her household size) and may not set its own date for the termination of the obligation but rather follow the termination triggers as outlined above. Then, after having determined the sponsor’s obligation under the Affidavit of Support, the trial court shall make a separate determination whether the beneficiary is entitled to spousal support. The Court of Appeals further clarified that in making its spousal support decision, the trial court shall utilize its discretion and may consider the sponsor's obligation under the Affidavit of Support, as that obligation affects the sponsor’s ability to pay and the parties' needs and present situations. No. 299131 (Mich. Ct. App., Sep. 29, 2011), available at http://www.michbar.org/opinions/appeals/2011/092911/49856.pdf

As such, for the lucky parties who are able to reach an agreement and file a Consent Judgment of Divorce, a party who has completed an Affidavit of Support on behalf of their soon-to-be ex-spouse may wish to add language in the Judgment which provides them relief (in the form of reimbursement, for example) by the sponsored spouse (i.e. permanent resident) in case the sponsor does pay any federal, state, local, or private agency pursuant to the terms of the Affidavit of Support.

In addition, a party who has completed an Affidavit of Support on behalf of their soon-to-be ex-spouse may wish to add language to the spousal support provisions of the Judgment specifying that the permanent resident is waiving any right to support under the Immigration and Nationality Act (INA) and other Federal laws that may arise in connection with the submission of an Affidavit of Support Under Section 213A of the INA. Such language would likely preclude the permanent resident bringing a subsequent action for support on this basis.

In determining what other provisions should be included in a Consent Judgment of Divorce, counsel should note that the choice of cause of action or claim may affect enforcement mechanisms, tax consequences, and ability to discharge in bankruptcy.

For a more in-depth analysis of this topic visit: http://www.i-864.net/suing-on-the-i864-affidavit-of-support

Agnes Jury started as an associate at Sterling Law in September 2015.  She was voted in as President Elect of the GTLA Bar Association in 2016.  Agnes mostly practices immigration law, family law, and estate planning.  Agnes was born and raised in Poland. She immigrated to Montreal, Canada at the age of 12. In October of 2000, she immigrated to Chicago, Illinois where she attended law school and practiced law for seven years. In May of 2015, Agnes and her family moved to Traverse City, Michigan.  She is fluent in Polish and French.